Beauty in the Garden

These days you don’t have to look too far to see beauty in the garden.  With that being said, I think it’s worth highlighting a few. 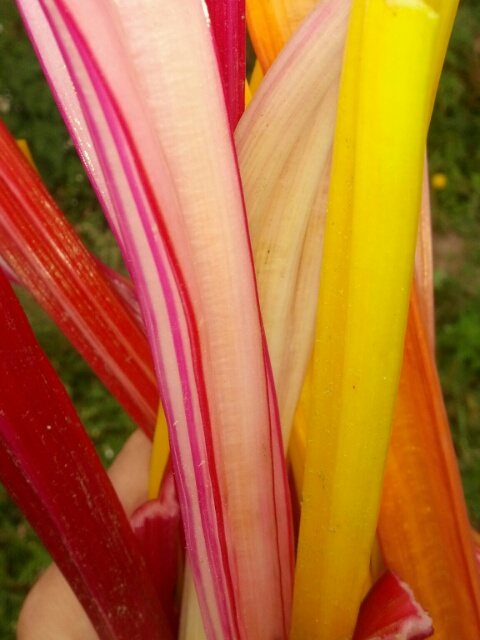 Other times it’s the flowers: 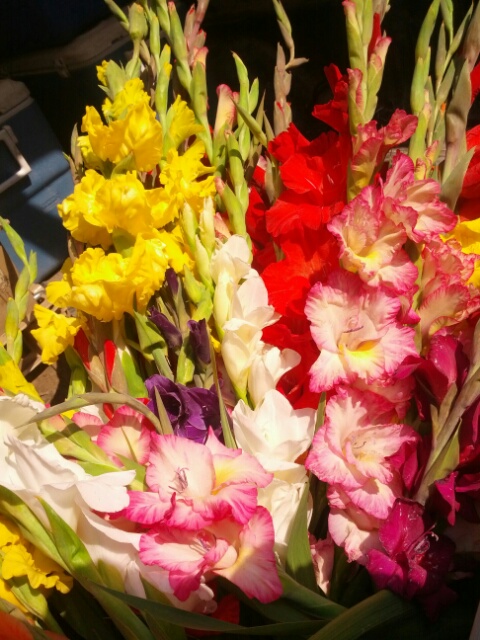 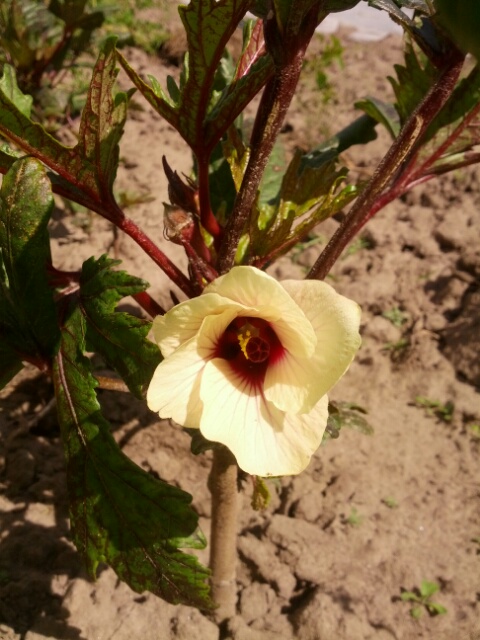 And often, it’s the smiles: 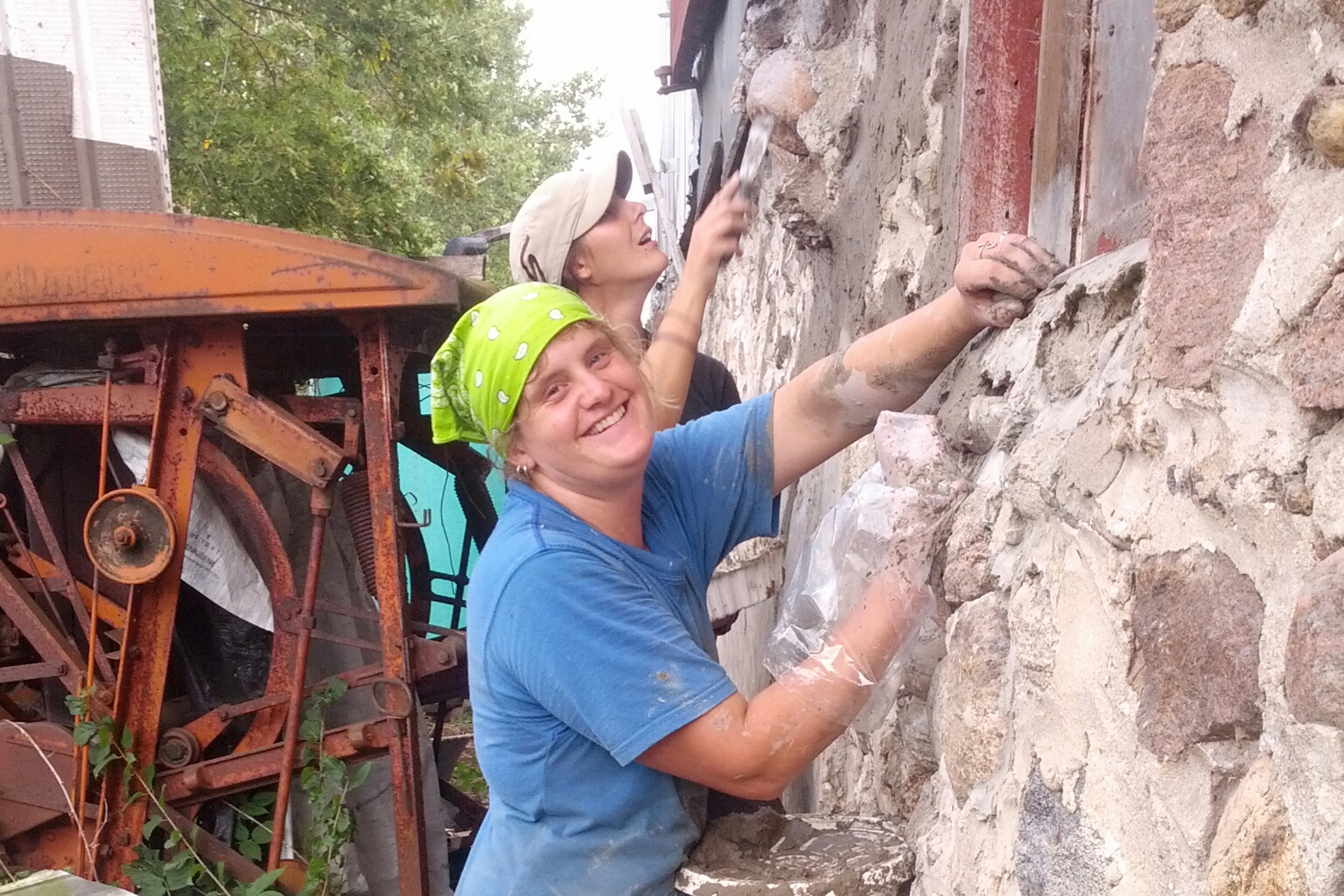 We are starting to see the end of the season, and soon we will be saying goodbye to some interns.  We have had such a great season – Jess was just saying that this can’t be work, because we are having so much fun!  Even when pointing the barn: 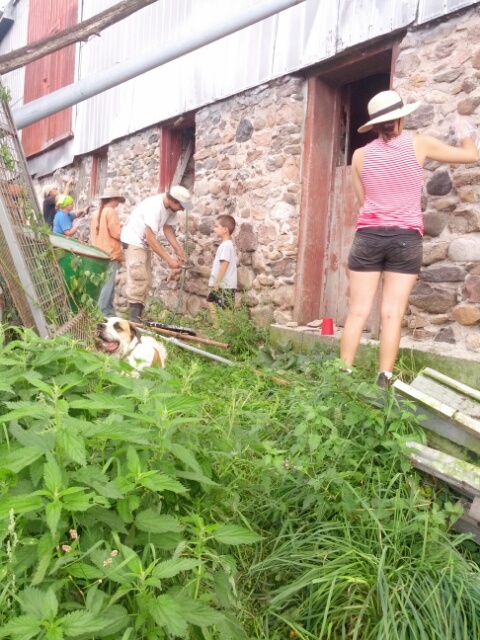